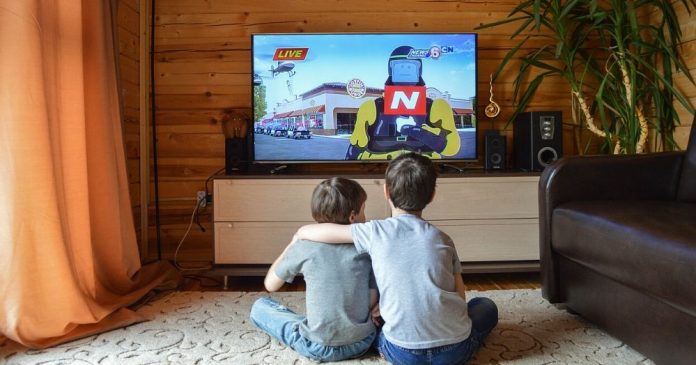 What better way to spend time with your family than watching family movies together? Whether you set up a family movie night or you just choose a day randomly, snuggling up on the couch as a family watching a movie is always a good idea.

Also, when you watch a movie together, you get to air your opinion on particular topics that the movie is based on. It helps improve the family bond too.

Deciding on what movie to watch as a family can be tricky sometimes. This is because every member of the family has their own tastes and preferences.

That being said, I have compiled 38 awesome family movies that will help you choose what to watch next. Enjoy!

Best Family Movies To Watch With Your Kids

It’s about restoring public faith in superheroes, a task given to Helen who set son a mission to catch a supervillain as Bob’s faces stay at home parenting challenges.

It’s a comic book serious that has been animated

Funny Family Movies You Will Enjoy As A Family

It’s about a magic power lamp that unleashes a power, wise cracking larger than life genie

#13 The secret life of pets

It’s an American 3d computer animated film. Its about a character named max and his pet friends and their secret lives after their owners leave them for work or school.

#18 Mary and the witch’s flower

Mary discovers an old broomstick and a strange flower with power as she’s following a mysterious cat. The flower and broom whisk her away into the clouds and the adventures begin

Inspirational Family Movies For The Kids

It’s about young boys adventures from one planet to another

While trying to scare away her mother’s new boyfriend, Kareem stumbles upon a secret network of criminal activity which brings on a lot of problems to his family

Educational Family Movies You Will Enjoy As A Family

A young boy is sent over to the grandparent’s farm so as to stay out of teenage trouble where he meets a dog that helps him realize the importance of family, friendship and responsibility

A struggling comedian teams up with a waiter to bring down a rival but soon discover how hard the comedy world is.

It’s a brilliant story about friendships

What Are Your Favorite Family Movies?

What family movies would you recommend? I would love to hear all about it in the comment section below. Also, don’t forget to share this list with your family and friends.

15 Handy First Time Mom Tips They Never Tell You About

Ingenious Tips For Working From Home with Toddlers

13 Ways To Save Time In The Morning For Moms

15 Incredible Ways To Be Happier With Yourself

ABOUT US
SplendidWoman.com - Embracing and Celebrating The Incredible Woman You Are
FOLLOW US
© Copyright 2019 SplendidWoman.Com
7 shares