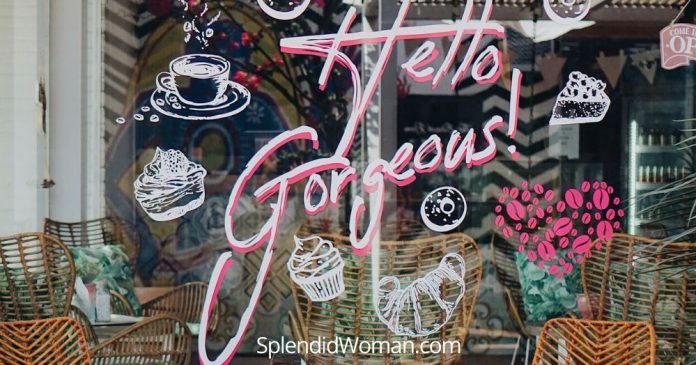 What do you love most about being a woman? Being a woman comes with so many struggles! Check out these beautiful feminist poems that will make you proud to be a woman!

How many female presidents do you know? Research has shown there are more females in the world compared to men. However, there are very few women leading the world as they should! This is because most positions of power and prestige are occupied by men. This doesn’t mean women are not capable of being great leaders, it only means discrimination against women still exists.

In my opinion, a leader should be the person who’s more creative, innovative, resourceful, visionary, wise and insightful despite their gender. We can all agree, men and women are different. But, a woman is as likely to be intelligent as a man if not more.

That being said, it is important to empower women to continue fighting and standing up for themselves against gender discrimination. That’s why I have collected these powerful feminist poems to inspire you to love yourself more, be ambitious, and push you to pursue your dreams and take over the world.

is a river
braver than this
coming and coming in a surge
of passion, of pain if there is

39 Short Badass Quotes To Remind You To Boss Up

Toxic Habits To Give Up Immediately For A Happier Life

ABOUT US
SplendidWoman.com - Embracing and Celebrating The Incredible Woman You Are
FOLLOW US
© Copyright 2019 SplendidWoman.Com
31 shares